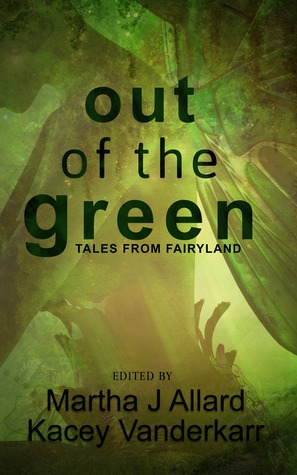 Coming November 24, 2014 from Urban Fey Press in digital and paperback.

Add it on Goodreads. 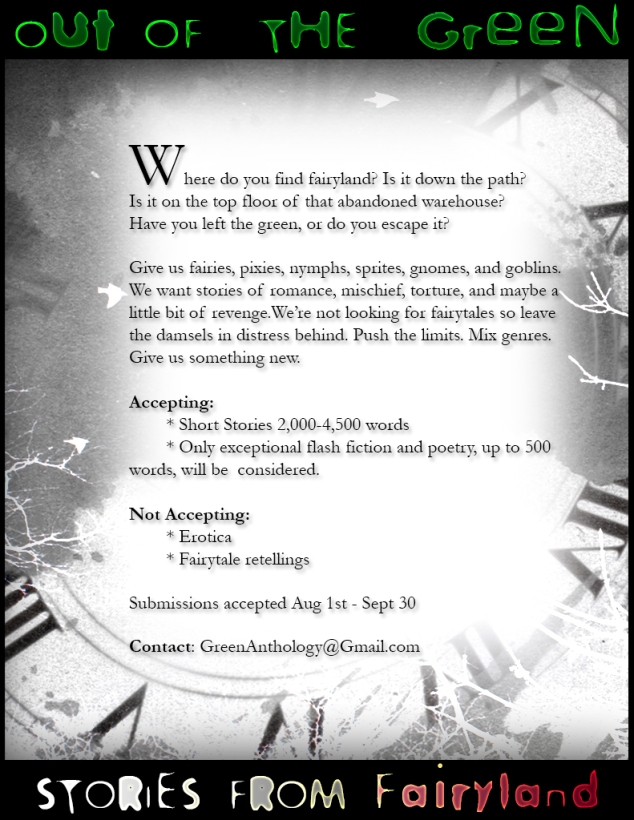 Flash fiction or poetry up to 500 words. (Must be exceptional to be considered.)

Good morning everyone! I’m stuck at home with the plague, so I thought I’d take a moment to reflect on this amazing week. It’s truly been a rush and a ton of fun. 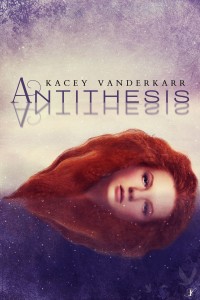 Monday was the cover reveal for Antithesis. There aren’t words for how exciting this is, to see my book with a cover, to know that in a couple months I’ll be able to hold it in my hands. Wow. WOW. People have been so nice, too. My friends on Facebook have been working overtime promoting Antithesis, and I love them for that. It’s great to have a support group and I really appreciate everything they’ve done for me.

On Tuesday, my short story, First Shift went live on the Inkspell website. This is a FREE READ, and it’s still up, so if you want to get it CLICK HERE. 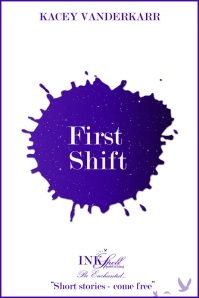 First Shift is the catalyst for Antithesis, and the reason Liam finds himself in Gavyn’s bedroom over two years later. It was really interesting for me to write the before, sad, too. I hope you’ll enjoy it.

Wednesday and Thursday flew by in a flurry of posts and tweets and updates. I really don’t mean to annoy people on Facebook, but if I connect with one new person for every post, then it’s worth it. Writing is a thankless job, and just because the book is written doesn’t mean I get a break. Advertising could make or break Antithesis, so I want to give it every opportunity to get out there. So share it. Read it. Love it or hate it, it doesn’t really matter. Just read.

I’ve also become heavily involved with SUCKER LITERARY, which is a Lit Anthology that features emerging young adult authors. I feel really strongly about Sucker. There just isn’t a place for emerging YA. It seems like it’s either make or break, and there’s such a flooded market, that it’s hard to find solid advice. Sucker is incredible in this way, because they mentor writers. If they feel they can help you grow as a writer, they will mentor your story, regardless of whether they accept it for the anthology. Hannah Goodman, the editor and founder of Sucker, has a great vision and I’m honored to be on board. Look for an upcoming blog tour featuring the second volume of Sucker Literary. You can find Sucker on Amazon HERE. And on Goodreads HERE.

Give it a try, I think you’ll be surprised by the combination of grit and heart that makes Sucker Literary a great read.

In the next few months, my writing group, The Flint Area Writers, will be accepting submissions for a faerie anthology. I’m REALLY excited about this. We have a fantastic set of writers to build the crux of the anthology, and we’ll be accepting general submissions from the public as well. So if you’re a writer, get writing your faerie stories! The submission period runs from August 1 – September 30, and we’d love to read your story.

There’s a lot of awesome things coming in the future and I’m so grateful to be involved in all of them. If you have the time, take a second to like my Facebook AUTHOR PAGE and add Antithesis on GOODREADS.

After all, I wouldn’t be here without the support of this great community and all the writers that have encouraged me along the way. Now – to actually do the important thing: WRITE!