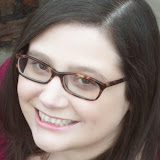 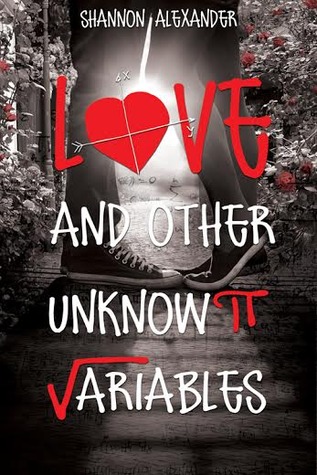 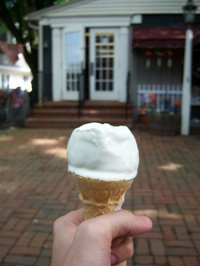 I like to embarrass RLL. He’s a self-proclaimed curmudgeon, but he’s actually done a lot of things for me (the most prevalent of which is drive me crazy). He’s a smart guy. He teaches me things and forces me to see the world through Scottish tinged glasses. Plus, as you’ve probably already realized, I’m an excellent stalker.
–
RLL has published many a book, which he’s ridiculously modest about. I know that sounded sarcastic, but it wasn’t meant to. He’s seriously a nice guy. (I bet he’s blushing right now. He’s probably going to kill me. I should run…)
–
Contact RLL:
Blog: http://rll-reportfromafugitive.blogspot.com/
Twitter: @RLL_author
Goodreads: https://www.goodreads.com/author/show/7225207.RLL
Amazon: http://www.amazon.com/RLL/e/B006LGGEEI/ref=sr_ntt_srch_lnk_1?qid=1396873500&sr=8-1
–
That’s all the blog hopping I have for today. I’ve promised myself that I will spend the day writing, and I fully intend to. Check out the above authors. Leave them some comments. Spread the love.
All the best,
Kacey
Advertisement

REPORT FROM A FUGITIVE. Welcome to my mini-self-publishing imprint for collected blog posts. These posts are bundled with fiction. Each volume contains a novel running to at least 75,000 words. Blog material runs to at least 30,000 words.

I am known for my pyrotechnic ways. Fire is my friend. Though I have a long history of fire-raising, flame-creation, incinerating behaviour, and combustible mischievousness, I admit to being shielded by the fascist pig cop conspiracy at the heart of organised cop-robber crime in the parish.

Outside the police jurisdiction in which I operated as a state-sanctioned arsonist, I murdered men and women who fell into my clutches. Acid was my stock-in-trade. I like to burn, whether by fiery means or foul – and acid is most definitely foul.

Marisol waited for the cruisers to finish their wheel-spinning display in the small field next door.

This pointless chase was on again.

Grass-stained white sneakers faced the country cop cars. Marisol sensed a greening of her clothes in the immediate future. Hands on hips, breathless, she looked to her ankles for comfort. No luck. Grass and mud danced a tango across her socks. And over the lower half of her faded blue jeans. Her white short-sleeved T-shirt was in for a beating, then. Should have bought the green one, after all.

She tossed her head, a retort to the approaching bulls, and wondered how much of her elbow-length black hair would stain green. The not-iron symbol at her throat jiggled on its leather thong. Two of the five points said hello to her skin as the starfish began a pirouette.

Zeke, slumping, pasted another body-dump story into his scrapbook with the loving care of someone who felt deeply for dead strangers. He sat back and popped the last square of white chocolate into his teeth. The ration rebounded and landed on the story of a woman found in shrubbery. Woman. Girl, really. Not much older than the crime-obsessed Zeke.

He placed the chocolate inside his mouth, on his dry tongue, and let the food melt as he read the incomplete jigsaw. Detectives had high hopes. There were strong leads. High hopes wouldn’t bring the woman back to life. Girl, really.

This was his informal mother, who detested all maternal appellations with the sideswipe that appellation is not a mountain range.

“The latest news. They think she might be Miriam, two towns over. The one who ran off.”

“Yeah, I guess. They’ll want to let her parents know for sure, before it’s splashed all over the papers. Though if you read between the lines of what this journalist says…”

“It’s pretty obvious. Well, don’t get too caught up in it.”

“You said that about the President.”

“He’s gone now, Zeke. We have a new President.”

“Don’t get too caught up in the new President’s business either?”

“After he just pardoned the last guy? I don’t see that leading to an election result worth mentioning.”

“Okay. I’ll do the cheese thing. And I’ll still go around saying I like President Nixon.”

“Not my favourite cake on the stand. Still, you have different tastes.”

An inquisitive young guy stumbles on an entirely different conspiracy in post-Watergate America. No one can find Mira E. Everyone wants to. As the decades unfurl, the real truth about aliens never quite comes out. Too many competing parties with conflicting interests see to that.

Blog, REPORT FROM A FUGITIVE. (THOUGHTS ON PUBLISHING BY AN AUTHOR ON THE RUN.) See the HALLOWE’EN INAUGURATION page for a free story – The Chalice in the Snow. Also available – TWICE AROUND THE LIGHTHOUSE. A complete Doctor Who novel, released as fan fiction on my blog.

Neon Gods Brought Down by Swords.

REPORT FROM A FUGITIVE SERIES…

And in the FICTION FACTORY line…

All for Amazon Kindle.